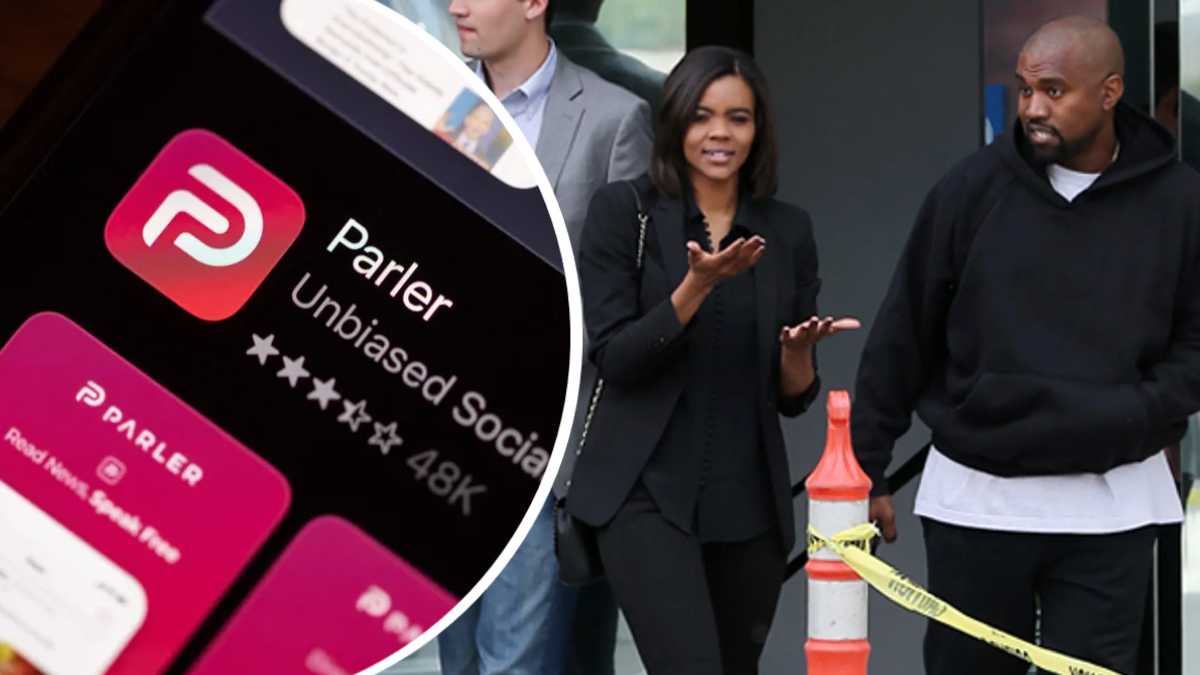 Back in May of 2021, Parler hired George Farmer as its new CEO; Farmer is the spouse of Trump supporter Candace Owens.After being deleted from the App Store in the wake of the tragic US Capitol incident, the network has announced the hire of a conservative British official.

Mr. Farmer has taken over as temporary CEO of the firm from Mark Meckler, who is departing. Parler did not explain the decision to replace the CEO.

Mr. Farmer joined Parler in March as operations head after spending the previous decade working in the financial services industry. He was also a strong financial backer of and a potential candidate for the Brexit Party in the United Kingdom.
According to a statement released by Parlement Technologies on Thursday, the parent company of the social media platform Parler and American artist Kanye West, who is now known as Ye, have mutually decided to terminate the objective of the sale of Parler.

The corporation claimed in a statement that “this decision was taken in the interest of both parties around the middle of November.” Parler will keep looking for ways to expand and improve the platform for our thriving user base.
The agreement between Parlement Technologies and Ye was first reported in October. The business had projected that the transaction will be completed by the end of Q4 2022.

Anti-Semitic comments attributed to Ye have been a point of contention in recent months. He had dinner with Trump and white nationalist leader Nick Fuentes on November 22 at Trump’s private club in Florida.

Ye ended his business relationship with clothing retailer Gap Inc in September (GPS.N). In October, Ye’s association with Adidas, a German sportswear manufacturer (ADSGn.DE), ended.
After being withdrawn from both Google Play and the Apple App Store in the wake of the rioting in the U.S. Capitol in January 2021, the 2018 debut of Parler has been made available again. Like Gettr, Gab, and Truth Social, Parler has positioned itself as a free-speech alternative to Twitter Inc. since its acquisition by billionaire Elon Musk.

Meanwhile, Fellow Rapper Akon has given his POV about Kanye’s ongoing debacle. While agreeing with West’s right to an opinion, fellow rapper Akon said in an interview with Sky News that he did not agree with West’s statements.
He said, “I’m an advocate for the right to have any beliefs I want. On the day we meet, I’ll explain to him why I think differently, and then he may either agree with me or tell me I’m wrong. Whatever the case may be, we shall debate it.

I find his take on things intriguing, but I want to know more about how he came to it. Therefore, I think it’s crucial to have open lines of communication with others; nevertheless, there are times when we choose to overlook such things, and you’ll never be successful if you don’t.