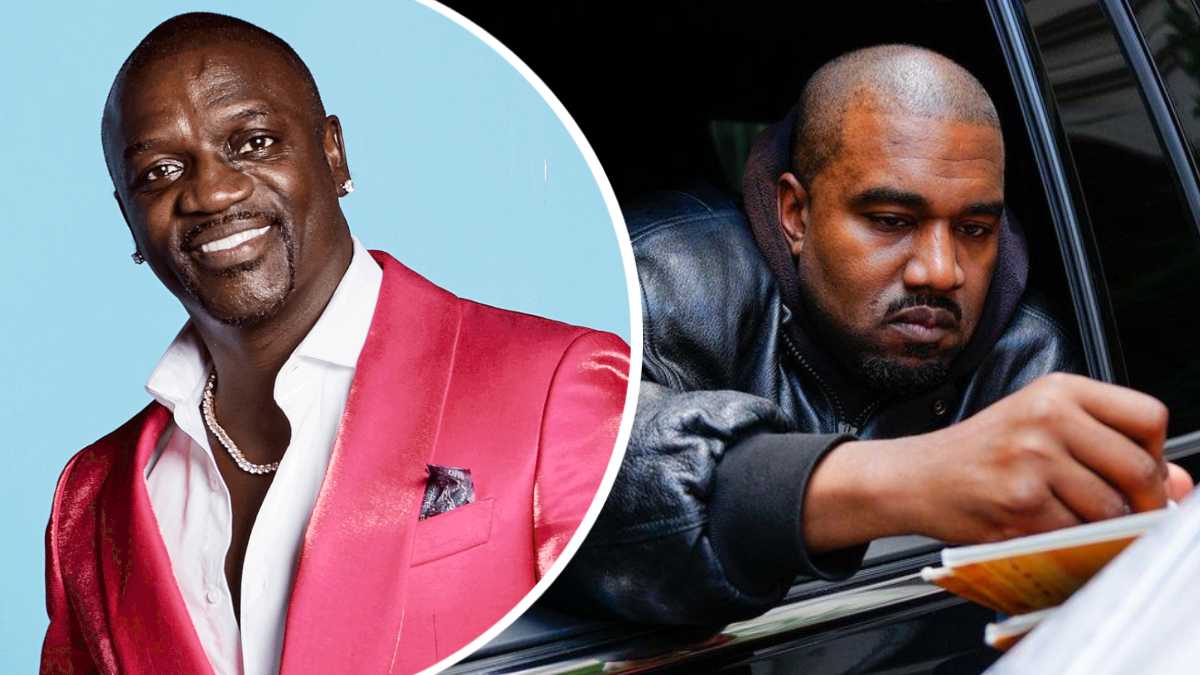 Akon, fellow rapper, gave an interview to Sky News in which he said that he backed West’s right to an opinion but that he did not agree with what West had said.
He made the following statement: “I’m a supporter of the freedom to believe what you want to believe. Now, on the day that we talk, I will explain to him why I have a different opinion, and once I do, he may come back and say, “you know what, you’re right,” or he may say that I am wrong. Either way, we will have a discussion about it.

But I’m curious as to what led him to have such a perspective on the situation. Therefore, I believe that dialogue and communication are essential; nevertheless, there are instances when we choose to ignore such things, and you will never succeed if you do not communicate.

When asked whether the fact that many people found West’s opinions to be insulting affected him, Akon said, “Not really because such things don’t really effect me, personally, and I guess if everyone sees it that way, then it’s different.” Find a method to truly answer in such a manner that the dialogue can be reciprocated if it does effect you personally, and if it does, do it in a way that allows for it to be so.

“I believe that it is really just a question of both sides fully comprehending what it is and refraining from taking things too personally until you have a better knowledge of the circumstance,”

Musk claimed “I did my best” when asked to “fix Kanye” “He again incited violence, despite this. Suspended account” West tweeted a screenshot indicating he was shut out of his Twitter account for 12 hours on Trump’s Truth Social.

Kanye West has been dismissed by multiple sponsors, including Adidas, for his antisemitic statements.Clips showing him glorifying Hitler emerged on social media on Thursday.