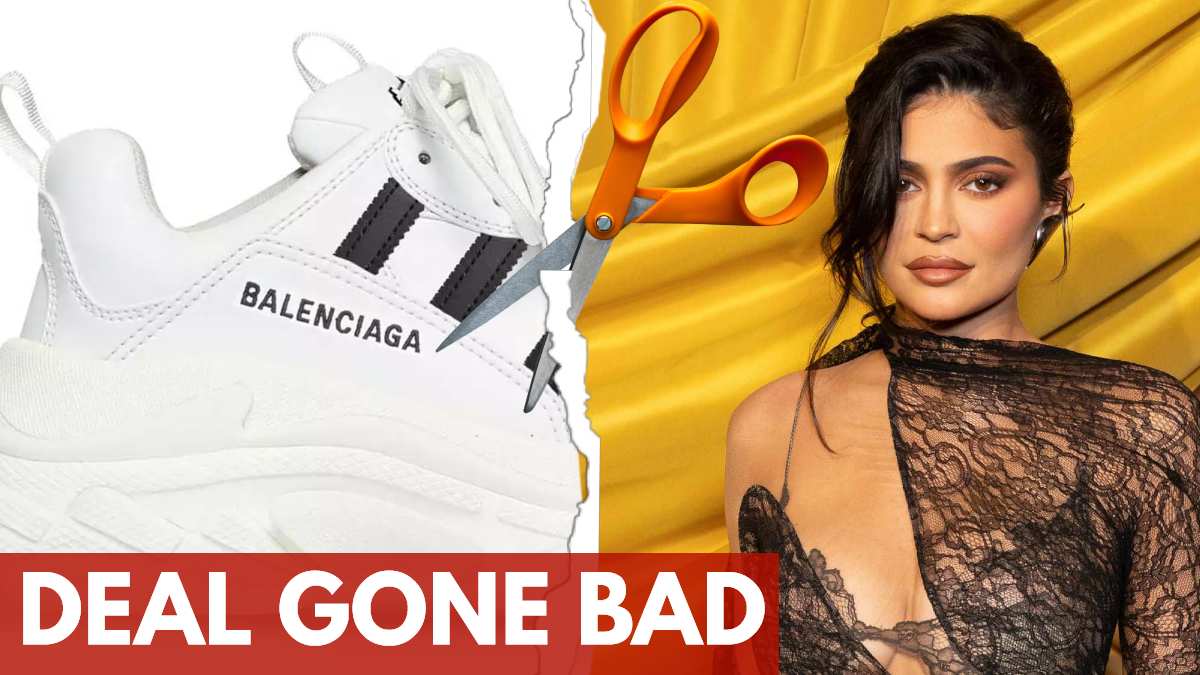 TikTok users have accused Kylie Jenner of uploading photographs of her kid on purpose in order to deflect attention from the Balenciaga fashion issue, which her sister Kim Kardashian is now embroiled in. Kylie Jenner has responded to these allegations by saying that they are false.

Kylie’s reply was in reaction to a TikTok that included images of Kylie with her son and daughter Stormi, who is four years old. The photos were accompanied by the text, “Kris Jenner instructing her kids to disclose the nice photos after the Balenciaga incident.”

The person who first developed TikTok responded by saying, “I totally understand it would be difficult.” The vast majority of us, though, just want more unfiltered honesty from your family rather than complete quiet, as was the case with Astroworld.