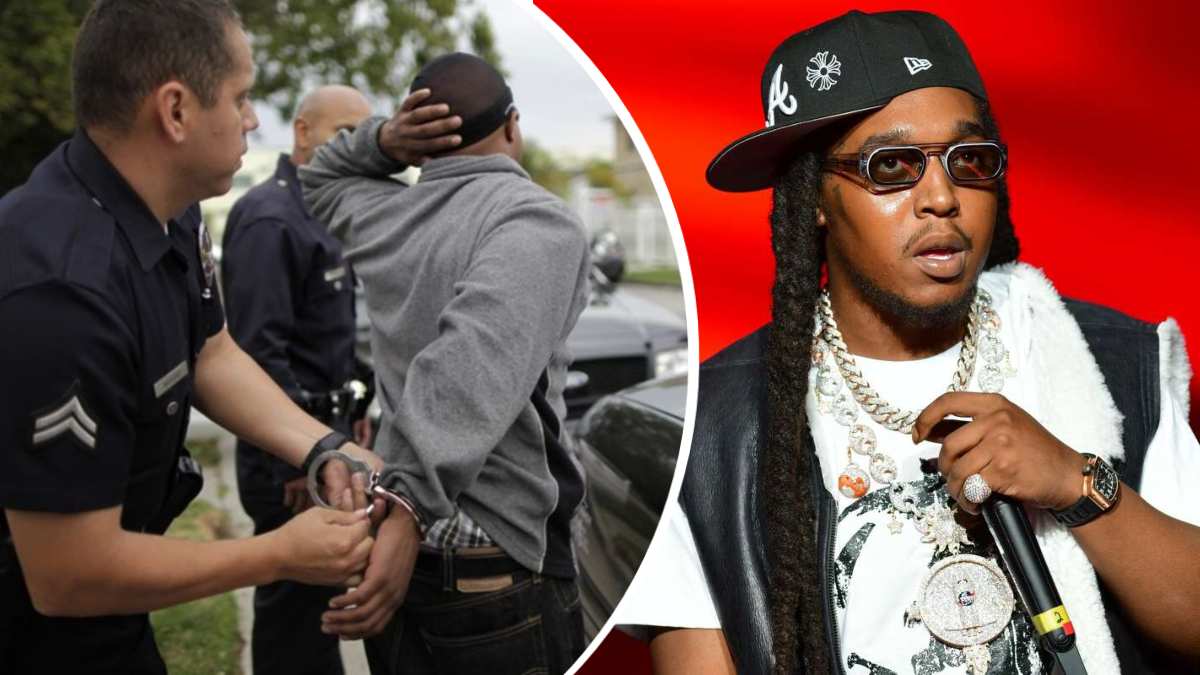 Hollywood All can confirm the arrest of a 33 year-old man in connection for the murder of rapper Migos Group Rapper Takeoff.
Patrick Clark was taken into custody on Friday by the Houston police department and charged in connection with the murder of the rapper on November 1 at a private party held outside 810 Billiards & Bowling Houston in the state of Texas.

Takeoff, who was 28 years old, was found to have gunshot wounds to the head and body, and he was declared dead at the site in the wee hours of the morning, according to a report from the coroner.

The incident also resulted in the injury of two additional persons.
The terrifying clip taken that night revealed the last moments of Quavo, the rapper with Migos, frantically trying to help rescue his nephew.
Takeoff, whose real name was Kirsnick Khari Ball, was a member of the rap group Migos.