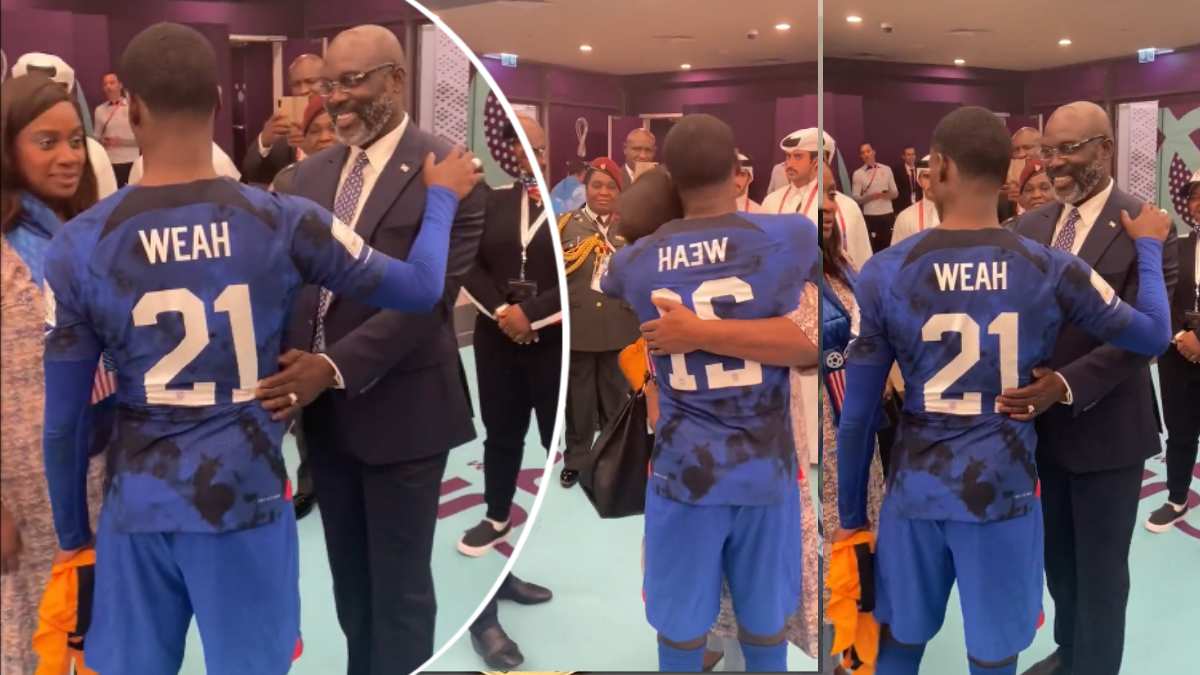 What a moment for the Weah family ❤️? pic.twitter.com/lSqq7WgxX4

Weah plays for which team?

Right now, Weah is a member of the Ligue 1 team Lille of France. He had a short loan period with Celtic in Scotland before joining Lille in 2019.

He started his professional career in the PSG youth system and made the senior team in 2018. In March of 2018, Weah made his senior national team debut for the United States. He was the first player born in the 2000s to earn his national team debut. Two months later, he finally got his first goal. Since his father did not participate, Tim Weah is the first member in his family to do so.