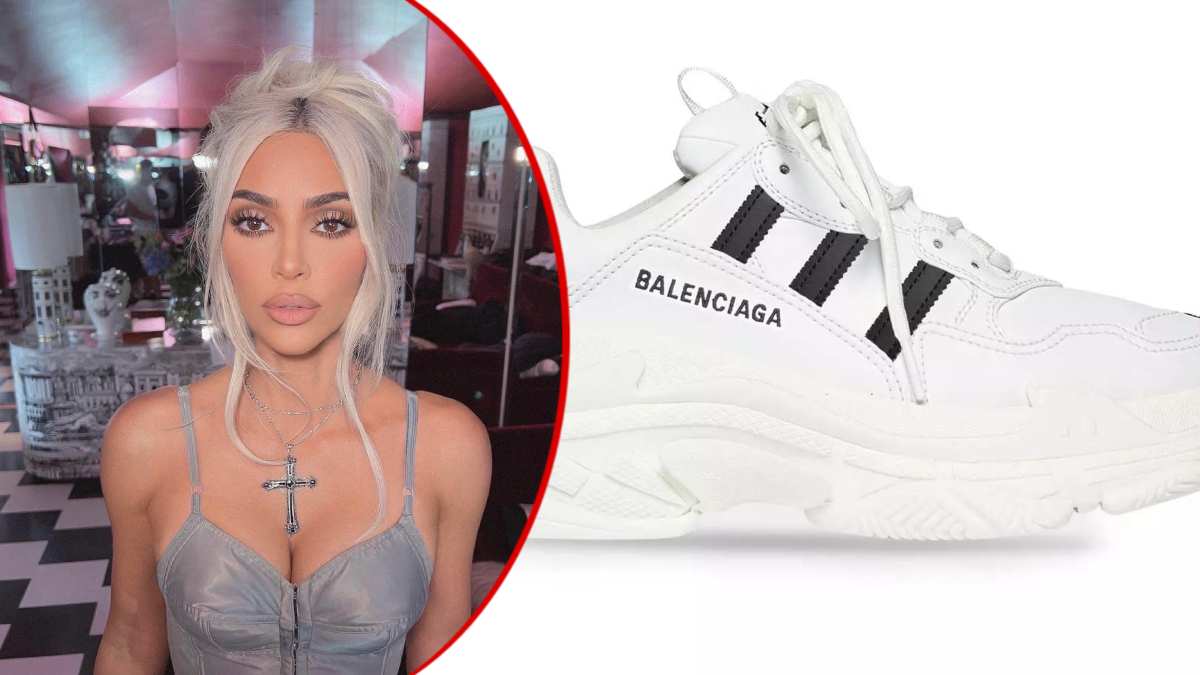 In one photo, a black handbag is sitting on top of a pile of scattered papers. All but one of the papers are blank. Twitter users have pointed out that one of the documents seems to be an excerpt from US v. Williams, a Supreme Court case in which the court upheld a federal law saying that “pandering,” or promoting, images of child sexual abuse is against the law and does not violate the First Amendment.

Another Supreme Court case, Ashcroft v. Free Speech Coalition, is also mentioned in the part of the document that can be seen.

In 2002, a court decided that the 1996 Child Pornography Prevention Act (CPPA) violated the right to free speech.

In view of this heat, 42 Year Old Billionaire and fashion mogul Kim Kardashian broke her silence on Sunday night, criticizing the business she routinely partners with and has become the face of, saying she was ‘shaken’ and ‘disgusted’ by the photos.

She said, ‘I have remained silent over the previous few days, not because I wasn’t appalled and offended by the recent Balenciaga advertisements, but because I wanted to talk to their staff to understand how this could have occurred.’

As a mother of four, the pictures shook me. Any efforts to normalize child abuse have no place in our culture, period.

I appreciate Balenciaga’s withdrawal and apologies. After discussing with them, I feel they understand the problem and will prevent it from happening again. As for my future with Balenciaga, I’m re-evaluating my partnership based on their desire to assume responsibility for something that should never have occurred and the measures I want them to take to safeguard children.’

But this response wasn’t good enough for her fans and critics as many edged her drop as Balenciaga Model and seize all future partnerships with the embattled brand.