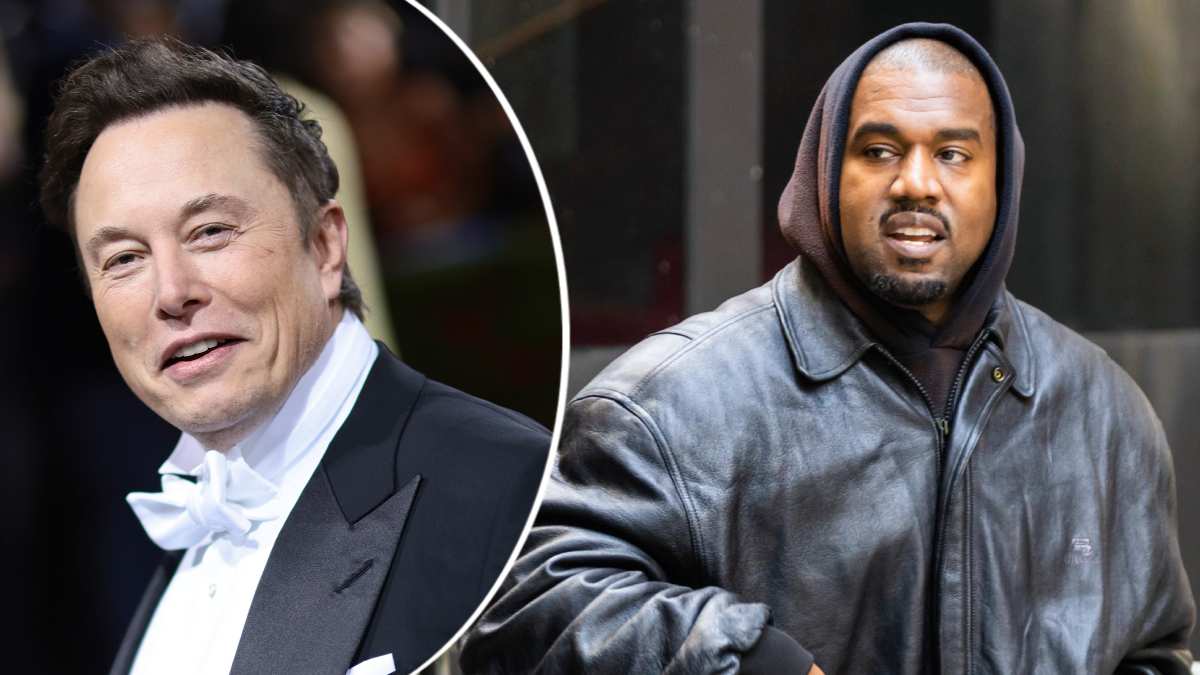 Ye, then known as Kanye West, released a 30-second video clip in which he claimed to have a “issue” with Musk for not restoring InfoWars presenter Alex Jones.
On Saturday, a criminal defense attorney who specializes in the study of right-wing extremists uploaded the footage on Twitter.

Kanye West said in the video: “Alex Jones, a Christian, is a prominent media figure.
In the United States, a media network has been purchased and its programming and hosts chosen by someone who does not believe that Jesus Christ is Lord.
King Jesus.”

Someone echoed West’s sentiment by saying, “Right.” The other person responds, “Amen.”

Rep. Marjorie Talor Greene, former President Donald Trump, and “manosphere” sensation Andrew Tate are all back in good standing according to Musk, a self-proclaimed “free speech absolutist.”
In a tweet regarding right-wing conspiracy theorist Alex Jones, Musk used Matthew 19:14 to justify his refusal to reinstate Jones.

“My firstborn child died in my arms.
I was able to detect his heartbeat “The Tesla CEO made the tweet.
“I have no compassion for people who use children’s deaths for gain, publicity, or power.”

Jones has previously made comments on the conservative video platform Rumble.Not Musk, Jones said on November 18th.
“Because I question the established world order, I am the most divisive figure today.
Don’t assume that on day one he’ll have the platform under his control and be able to bring me back.”

Kanye is accused of saying “Make me a shoe I can f***” at a senior female employee in 2017 after stating the Yeezy trainers he was examining were subpar.

The unnamed lady reportedly took leave before relocating to another Adidas position.